News, Scholarship Comments Off on First Love of William 492 Views

They were affected by each other a great relationship. 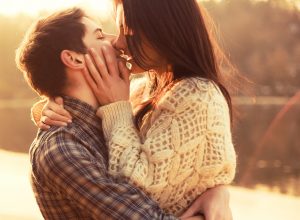 William, a boy 11 years old who was talented and done his all homework regularly to brought out “passing time” with Sophia.

Every morning he called Sophia to break sleeping mode and ready to go school.

Sophia caught William’s hand and cannot leave and passed a big time to kept eye with each other. On the other hand, the first class was missing and they did their first class in school 2nd class. Every day this story was running.

William got a great advantage. He could not understand what can he do? He asked his mind all time that what does he do…….

Sophia woke up and freshens, took some breakfast with William then ready for went to school.

After arrived school, they were sitting beside with each other and met every moment that is boring for other classmate or teacher.

Finished the class they came back home. And waited the time when they met with each other.

In the evening they were met and share their story of mind.

Sophia said Willi, Could you catch my hand?

No, William said her.

William said I got Assam

They have done their eye contact and reading of their mind with each other,

William took off his hand and wanted to finish the game…

But Sophia said more time to kept hand with each other.

At night William called to go home, Sophia looked Willi with her beautiful eye and refuse Willli with angry…

William said her bye…Sophia not answer….. 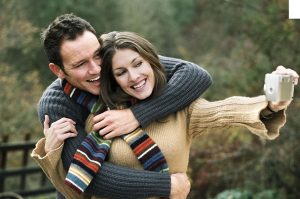 After some days William could not find Sophia …..

He knew the story that Sophia was married last week and went the new house with her husband.

This was the first time William was felt unhappy and lonely.

However, William thought, Does he fall in love? Was it love? Thought and thought William…But he could not any answer by his talented mind…….

After few months William forgets the feeling of Sophia and made a new friend Named Sony who gave him an attraction of love…..