News, Scholarship Comments Off on   An Unconscious Mind 417 Views

Suddenly Robert thought that he was going to the road lonely. He stopped in the middle of the road. He was set down. He was talking about himself.

Why? Why God? Why was it done? How could it be done? Why? Please answered my Lord…Answered me…

No Answered from the reply. Robert lay down on the road. 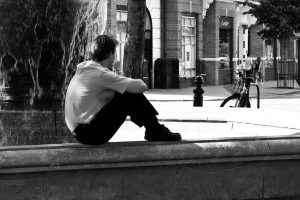 But now he remembers why he came on the road at midnight.

He took the drug for forgot his lover Elena.

Elena, who was left her 6 months ago. They loved each other in deeply.

All the time they were living together.They could not think anything of each other.

Elena was a lovely and beautiful girl. They had first met on the roadside.

Elena called him in the shopping mall.

Nothing to do. Robert loved her voice and he agreed to meet her. After an hour Robert arrived in front of the shopping mall and got Elena. Robert was very excited to saw beautiful Elena. He could not understand that what he did.

He told himself, wow!!!What a great time that I got you.

Elena has come to a smiling face and Robert was so excited.

Robert hello, I am Robert.

How are you? Elena said?

You dropped your wallet; Please take it.Elena took it and gave him thanks.

Elena offered Robert, can we take coffee or drinks

Then they went a coffee shop and met with each other.

Robert felt in a love with his heart. He thought isn’t it love at first side? 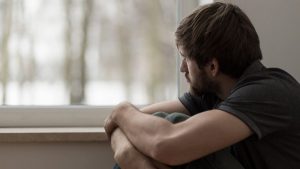 Elena, most of the time told her story like as the family, study, hobby, game etc. etc. But Robert saw her eyes and focuses his love and attraction with Elena.

But Robert was silent and looking her face…

Her Laughing, Today comes back Roberts dream, Her Seeing, speaking, walking, movement are comes all times.

After the first day, they met more 2 years and have good friends. And one year ago they were married.

One day Elena was Went to the university.

He said before the Robert, Love you dear and kissing, I am waiting for you the coffee shop, Please come on just time.

Robert was ready to go for the place. But he got a notice from the hospital that Elena was “No More”.

But he got a notice from the hospital that Elena was “No More”. 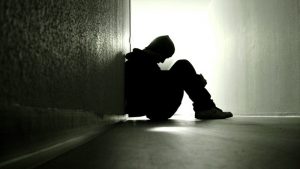 Elena was fall in a road accident.

Robert was very shocked and attempt to suicide but he cannot….

He was live with Elena’s dream and come all the darkness in his life.

His behavior is like that mad.He cannot see anything without Elena.

He remembered what happened the previous day, why he has come on the road.

Just Elena.Elena was calling him all time. He cannot forget Elena…… He